Uniplay are delighted to offer support and sponsorship to a range of sporting clubs, helping to encourage sport and activity in our local community. 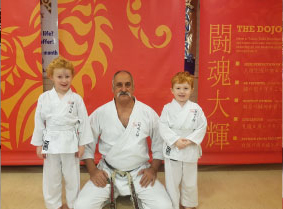 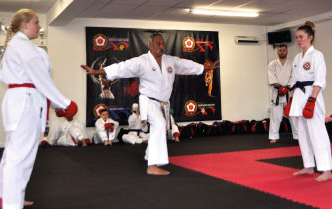 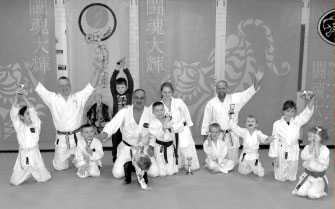 We recently took the opportunity to add to the local sport initiatives we support and add Tokon Taiki Karate Club in Ashton-in-Makerfield to the Uniplay team.

Orang Ranjbar Sensei is the President of WUKO-GB as well as the European chairman for WUKO&AD.

Karate, like many sports, offers a wealth of different opportunities and teaches young children great, transferable values. Having experienced the teaching offered by Tokon Taiki, Uniplay’s Managing Director Paul Riley was delighted to offer support to this incredible club where both of his son’s currently attend classes. Felix, age 4 has just completed his third badge and younger son Teddy, age 3 his second. Felix is showing great aptitude for Karate and will soon be moving up to belt classes, while Teddy loves having fun in his lessons.

Tokon Taiki focus on discipline and respect for oneself and others, physical co-ordination, teamwork and building relationships with their fellow peers. Tokon Taiki also help to give participants a sense of focus, which naturally filters through to homework and other day to day routines.

The club offers the opportunity to begin, or continue karate training, during which various aspects of the martial art will be covered including the syllabus towards grade/belt promotions, along with self-defense and competition skills.

Tokon Taiki offer their members access to training sessions every week, as well as courses and regular opportunities to attend and compete in local, national and international competitions.

Uniplay are delighted to support Tokon Taiki and look forward to updating you with their achievements.

BodyTORQ Racing is an amateur cycling race team that specialises in road races, criteriums, Time trials and triathlon, based in Chorley, Lancashire.

The team is made up of 8 riders from the Lancashire area and as such will be predominantly competing throughout the North west. The team has a mix of experience throughout all disciplines and hopes to compete well throughout the season picking up plenty of points along the way. 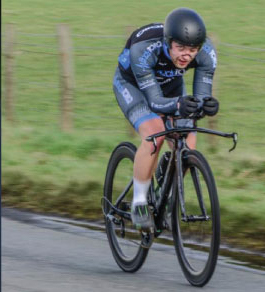 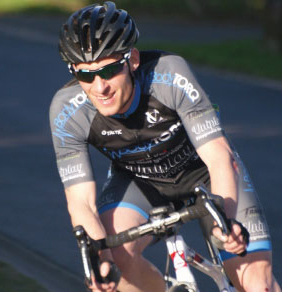 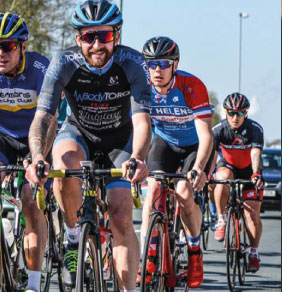 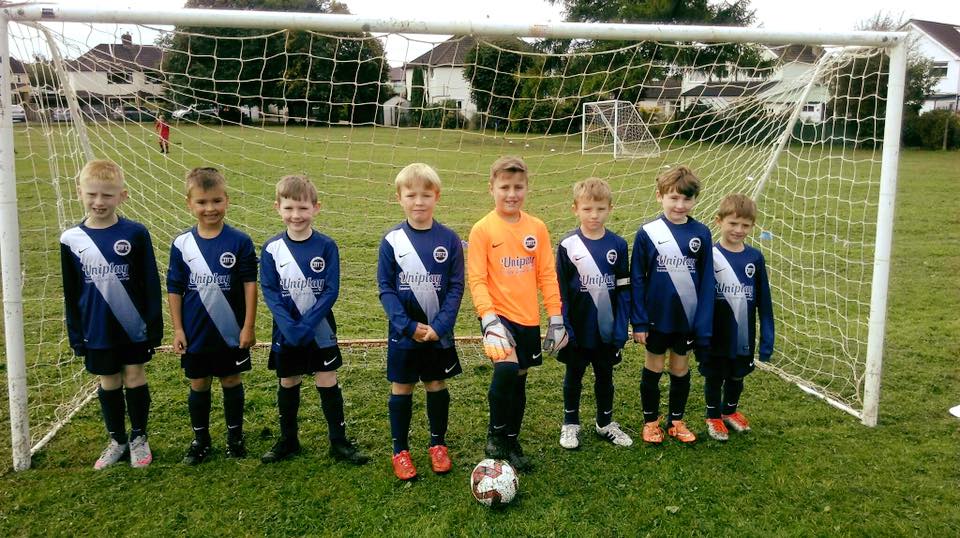 Burnley Town JFC is a fun loving club that coaches all children from 5 to 16 years of age. All coaches are CRC FA approved and have Level 1/Level 2 in Coaching which includes Safeguarding and First Aid. As big football fans (although don’t mention the East Lancashire divide), Uniplay were over the moon to offer support Burnley Town under 8’s, supplying the kit for the current season. 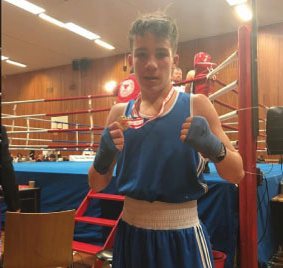 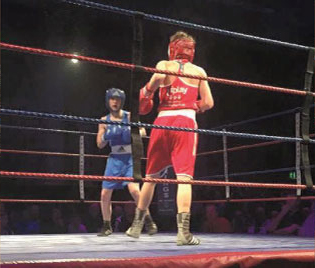 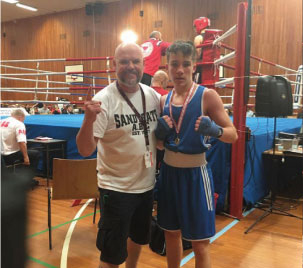 We share 5 top tips for improving the quality of play during breaktimes for children of a variety of ages. Read mor… https://t.co/qYHBIvb6OX

@GildedHollins These are fantastic 😍Would you mind if we use these please? 😊

RT @RosemereCF: Thank you to @UniPlayUK who recently painted this wonderful rainbow at the entrance to the Cancer Centre here at @LancsHosp…

Recently we worked with Roe Lee School to create a unique experience for their pupils. We worked closely with the s… https://t.co/VnFW2YwwL0

Each project we work on has different requirements, however our team always rise to the occasion. Whether you are l… https://t.co/hoBgQukGJD

Teaching and encouraging road safety may seem like a difficult task, especially ensuring children are engaging with… https://t.co/RLLJfcFMDR

We have been contacted by schools across the UK during this time to help them create a playground for their childre… https://t.co/ZxKJXqsbVw